1. Elevating the profile and importance of Canada as the number one U.S. Trading Partner
Canadian trade and investment has long been integral to sustaining U.S. prosperity and is one of the keys to advancing a U.S. economic recovery. The United States and Canada enjoy the largest bilateral trade and investment relationship in the world with total trade surpassing $1.1 trillion in 2010. Approximately 20 percent of all U.S. goods exports are destined to Canada and trade volumes are increasing. In fact, the growth in U.S. exports to Canada in 2010 exceeded the growth in U.S. exports to China, Europe and the rest of the world combined. U.S. exports to Canada support 1.7 million jobs and Canada is the top export destination for 36 U.S. states.

Notwithstanding the importance of this unparalleled trading relationship, trade issues related to Canada receive disproportionate attention and are rarely considered top priority in Washington policy circles. Canada is often caught in the crossfire on broader trade issues intended to remedy challenges in the global trading environment. Buy America and ITAR regulations are two such examples. Greater awareness in Washington and with U.S. industry at large of the critical importance and potential for U.S. trade and investment with Canada is integral to U.S. – Canada long-term economic interests.

2. Leveraging U.S. – Canada “Beyond the Border” and “Regulatory Harmonizations” Initiatives
The December 7, 2011, joint announcement by President Obama and Prime Minister Harper establishing the Beyond the Border (BTB) and Regulatory Cooperation Council (RCC) action plans has set the stage for significantly increased economic and regulatory integration between the world’s largest trading partners. These initiatives are intended to build on well established U.S. – Canadian cooperation on trade, investment, emergency preparedness, security and defense.

With these initiatives now in place, it is critical that governments and industry on both sides of the border take bold steps to embrace new policies and regulatory changes leading to greater transparency and efficiency to ensure the free and secure flow of trade and people. AmCham Canada is committed to working with governments and industry in the identification and implementation of tangible and substantive change leading to a stronger and more closely integrated North American economy.

3. Ensuring Effective Intellectual Property Rights Freedom
One of the keys to innovation is investment. A continuing challenge in Canada, as in many countries, is attracting sufficient investment in new, high tech firms – or expansion of existing firms – based on innovation to stimulate future growth. Given the globally competitive environment for innovation / science & technology investment, governments must do all they can to remain competitive and preserve what they have built over time. Canada’s intellectual property regime has certain weaknesses. For U.S. companies with intellectual property sensitive business models, it makes Canada a less attractive destination.

Given this reality, AmCham Canada is encouraged by the Canadian government’s pledge to undertake a broad-based, long-term program to strengthen intellectual property protection across a number of industries in a number of areas. AmCham Canada is focused on working with stakeholders to advance intellectual property priorities on behalf of U.S. companies operating in Canada.

4. Promoting Joint Canada-U.S. / North American Energy / Renewable Energy Strategies
A major challenge in North America is to make the use of energy compatible with economic growth and the preservation of the environment. Toward this goal the U.S. and Canadian governments must work together to accelerate the development of North American energy resources while taking into consideration the impacts of changing market conditions, legitimate environmental concerns and overall energy security. Joint efforts must address the broader issues of:

The United States and Canada must work together to ensure that applicable policy and institutional frameworks are conducive to facilitating these key objectives. 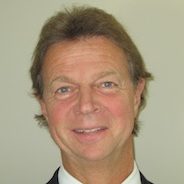 Chairman of the Board and National Chair
President, Electric Strategies, Inc.
613 293-5250
rtachuk@amchamcanada.ca 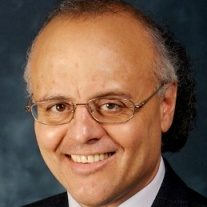 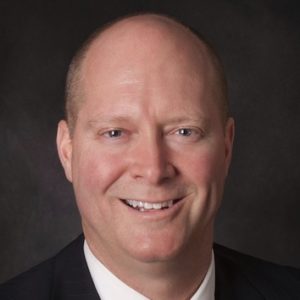 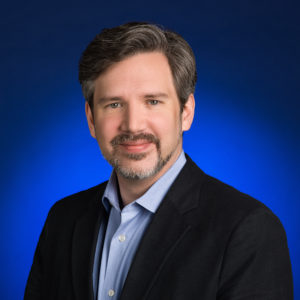 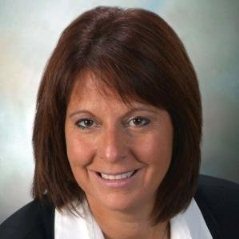 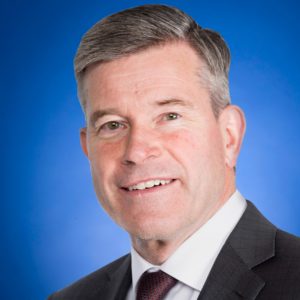